The Hidden Value of a Video Production Service Company While not everyone buying video production services in New York can understand what goes into using a higher vs lower quality camera, almost every video production company will opt to go with the higher-end cameras because of the quality it gives clients.

However, there are many subtle aspects of what a video production service company in New York, or in other cities, does that typically go unnoticed by most clients…but end up having a huge impact on the final look and quality of your video.

They were planned carefully and a video production services company in New York, or elsewhere, spent time doing the planning for the shoot and thinking through all of the details to get every aspect of the video just right.

This includes pre-production planning, scoping out the location, planning the lighting gear, audio, grip teams, hair and makeup, wardrobe, casting, and more. All these aspects need to be carefully considered and coordinated in advance. Hours of zoom calls and meetings, mapping out sets and storyboards, script writing, and planning all the little logistics so when the shoot takes place, everything operates with machine-like efficiency.

Take set decoration for example. Most clients prefer to forgo hiring a professional set decorator in favor of simply renting a space that closely resembles their vision. This can be a good money-saving tactic if you can find the right space, but don’t underestimate just how much a skilled set decorator can contribute to your project.

Recently, we worked on a project where we rented space and needed to “create” an environment that fit the high-end style of the client’s target audience.  To better understand where we started off, here are a couple of photos from the location that were taken during one of our scouting pre-production meetings.

Pretty bare and not very stylish.

But the space had a nice vibe and one that we could envision working with….again, these types of skills are above and beyond the cameras and equipment that a video production company in NY, or elsewhere, would bring with them to a shoot.

Since the client was not looking for a simple bar scene, they wanted the scene set in a fancy restaurant.  But renting out a fancy restaurant (which was considered and evaluated) was not an option for the budget allocated by the client. That’s where the set decorator skill sets of a video production service company came into play.

Here are some photos from during the shoot, after the set decoration team had their time with the space.

With a change of furniture, adding carpets, plants and dressing the table settings, the space totally transformed into a high-end restaurant space.  But of course, set decoration isn’t the only thing that contributed to the change in feel. It was aided heavily by the overhead lighting installed by the grip team, which makes the actors look good on camera and differentiates them from the background.

The professional sound mixer captured the perfect ambient audio and tuned it perfectly to make the restaurant feel populated, even in close-up shots where there are no background extras visible. They also ensured that, though this audio was crisp and audible, it wasn’t overbearing or distracting enough to take away from the dialogue of the scene.

Carefully selected and well-dressed extras were prepped by the hair, makeup, and wardrobe departments not only to add to the general sense of aesthetics of the video but also to allow the main actors to feel more immersed in their roles. All contributed to a sense of production value that an industry-standard camera can’t achieve on its own.

If you’re looking for a video production company in NY, make sure you aren’t swayed by nice cameras alone. Be careful to ensure that the company you work with has complete knowledge of all the aspects that lead to high-quality video production.

Looking to hire experts? Contact MultiVision Digital, fill out this form or give us a call at 646-319-8609. 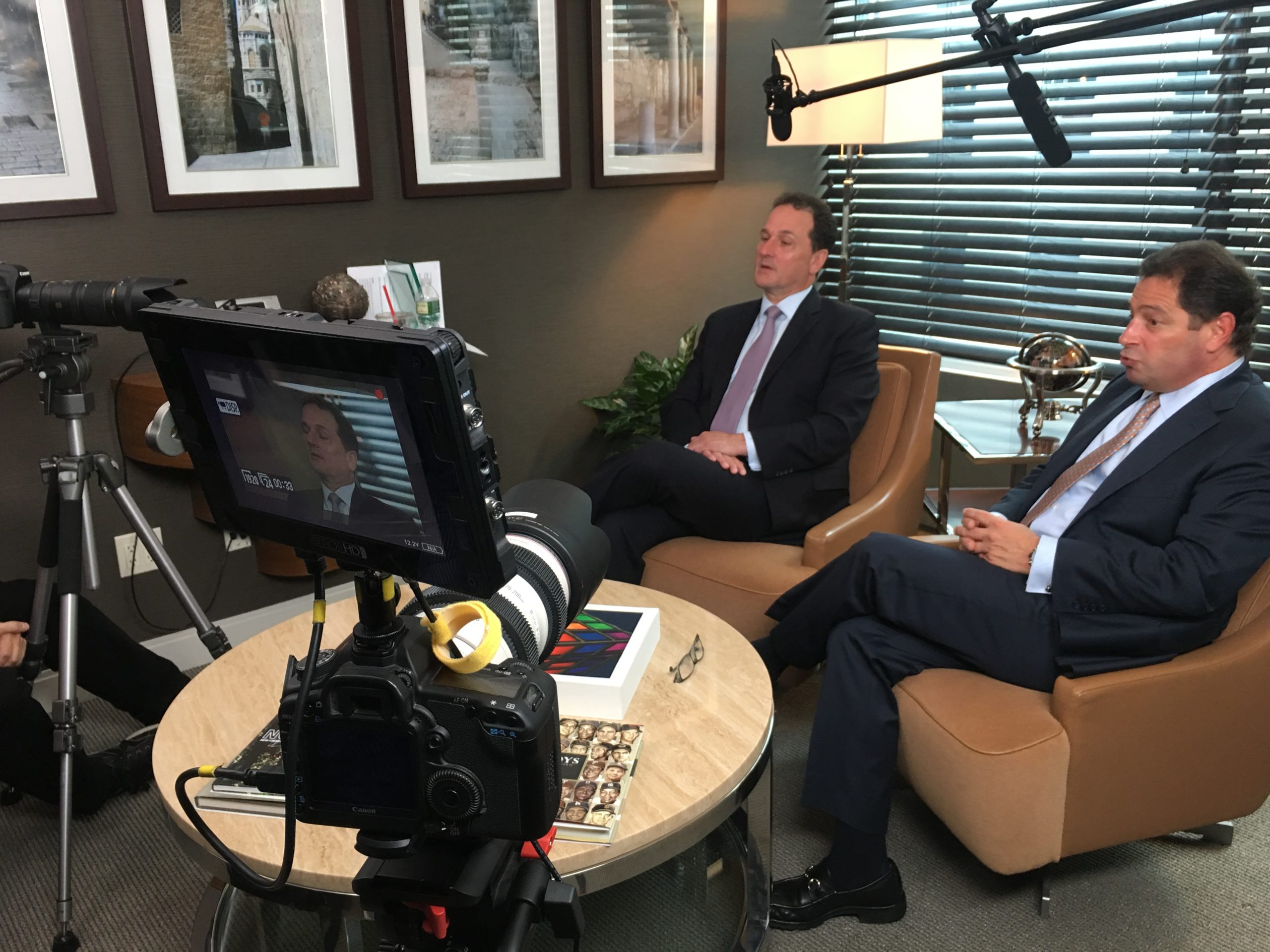 Video Marketing Can Benefit Any Type of Business, Here is How 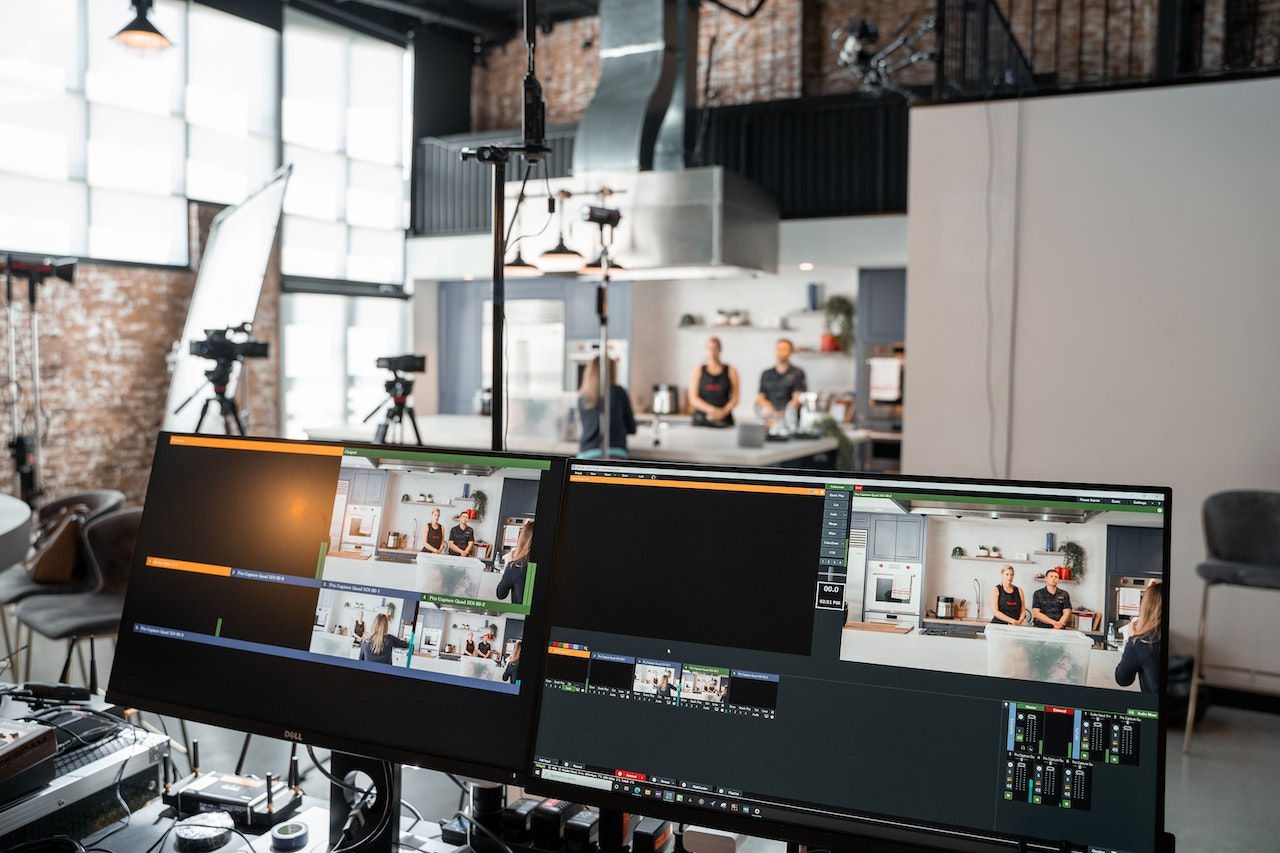 Livestreaming Your Next Event Could Grow Your Brand Audience Video SEO: What It Is and How to Master It Video Marketing Can Benefit Any Type of Business, Here is How

Livestreaming Your Next Event Could Grow Your Brand Audience

Video SEO: What It Is and How to Master It

Improve your search engine rankings by driving and keeping traffic on your site and generate quality leads with professional video.