How 360 and Augmented Reality are Opening New Doors for Marketers 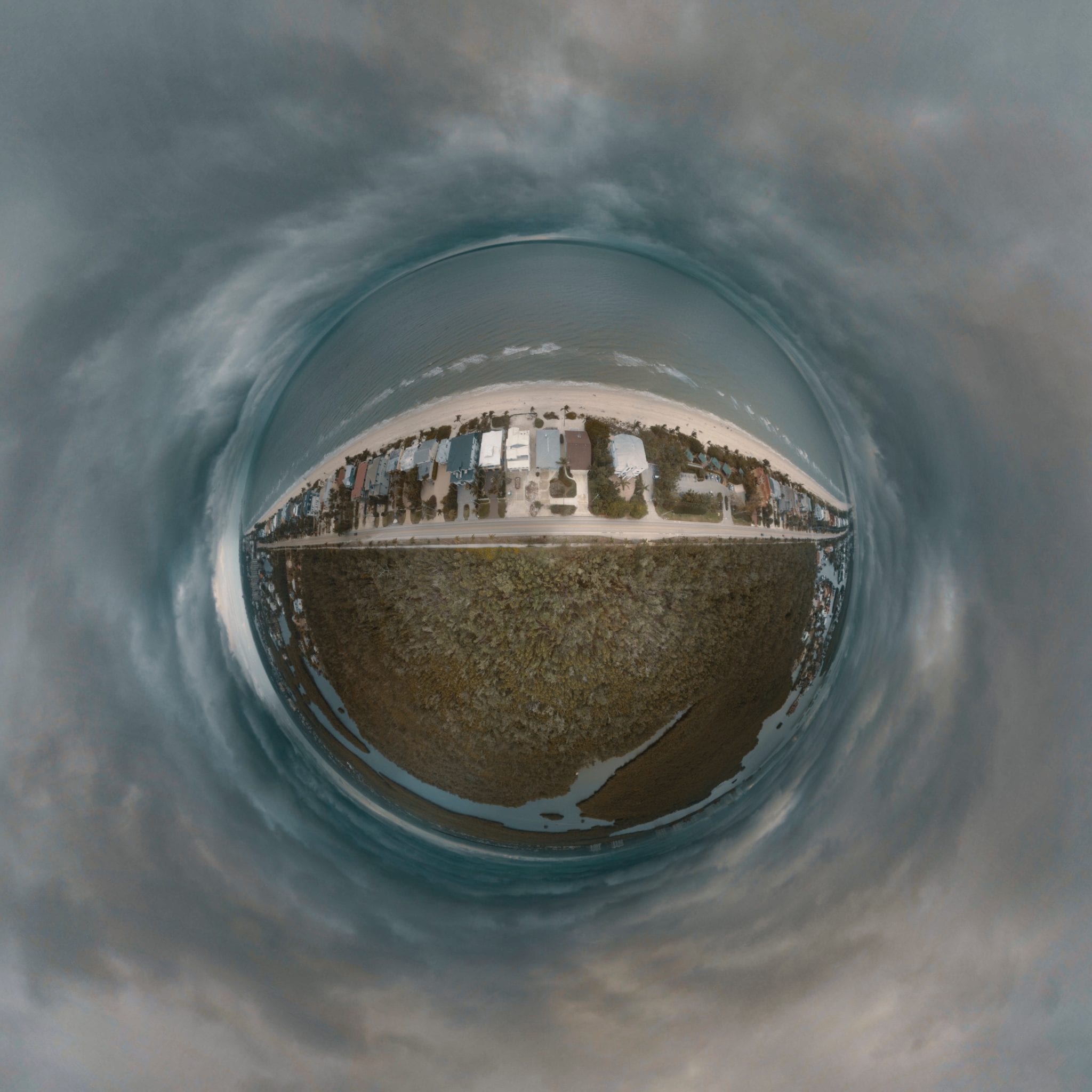 The possibilities for filmmaking and video communication are changing yet again and giving marketers amazing tools to stretch their creativity and gain competitive advantages with their video marketing strategy.  The latest and greatest new tools are 360 video and augmented reality (AR). They’re changing how we look at all stages of production and the concept of video communication itself. Now, you may be thinking that these new technologies aren’t really new because you’ve been hearing of augmented reality (AR), virtual reality, and 360 video for years now….and you’re absolutely right. However, it’s only now starting to get very big for consumers and for digital video marketers…and mobile devices are the driving force.

Mobile Devices as the Driving Force of 360 and AR Content

So, why are mobile devices so important for this kind of content? It’s simple. Smartphones are ubiquitous in today’s world and are the easiest piece of technology for interacting with 360 and AR video. Instead of clicking and dragging around on a computer to view 360 content, on a smartphone you can just turn your device. Moreover, if you’re integrating augmented reality content, smartphones are now powerful enough to incorporate animated objects in real-time with the built-in camera. One of the first major phenomena of AR integration was with Pokémon GO, the widespread Pokémon game that allows you to catch Pokémon in the “real world.” By now, most of us have either played the game or at least seen someone else play it to get a hint of what the AR capabilities are like. Even more prominent are SnapChat’s AR features that allow you to change your face in a variety of ways. Whether Pokémon GO or SnapChat, most people have had the basic experience.

Just recently, Apple released new iPhones and a software update allowing users to create their own AR emoji of themselves. Users can now integrate this into their videos, in their video chats, their messages, and so on. The point is, the creation and interaction of AR content is now booming. And with 360 content, while you can’t make it on your phone, you can interact with it effortlessly on multiple platforms.

360 Video is a Competitive Advantage

The beauty of these technologies for digital marketers is the novelty. It’s still unconventional to run into videos that utilize 360 or AR content as part of a video marketing strategy. So, if you use these technologies for a sponsored advertisement on Facebook, Instagram, or some other social media platform, your engagement is likely to go up significantly. Rather than viewers seeing a standard video communication, they stumble upon a fully interactive experience where they control what they see. While the same levels of engagement won’t last, for the time being it’s still very appealing for digital video marketing and sponsored content.

Not only are 360 video and AR video cool to experience, as a thoughtful tactic in their video marketing strategy, they also open up many creative doors to marketing and content creators. With 360 video you can create amazing scenes that you truly engage with in order to experience and absorb the video content fully. Better yet, you can urge the viewer to direct his or her attention to certain areas of the screen, effectively forcing engagement with the video and guaranteeing that your audience stays focused on your message. This video from BMW is a great example.

With AR video, you open up new doors for your audience to interact with the environment they’re in while you convey your message. It’s fun for the viewer and accomplishes your marketing goals. A great example of this is, yet again, SnapChat. The popular video and photo sharing app allows users to map all sorts of things onto their face (and probably the environment in the future).

Clever marketers and advertisers have sponsored various personalized AR designs to integrate into the SnapChat app and increase awareness for their product, event, or whatever message they’re conveying.

Is 360 video and AR Content, the Future of Video?

Is 360 and AR content the really future of video communication? It’s certainly part of it. Classic methods of video production and marketing will never go away. The great thing about these new technologies, and any new method of communicating, is that they give content creators the option of going into new territory for video communications. Some fun facts about VR video, courtesy of ReelnReel (http://www.reelnreel.com/about-virtual-reality-videos/) can be found below: 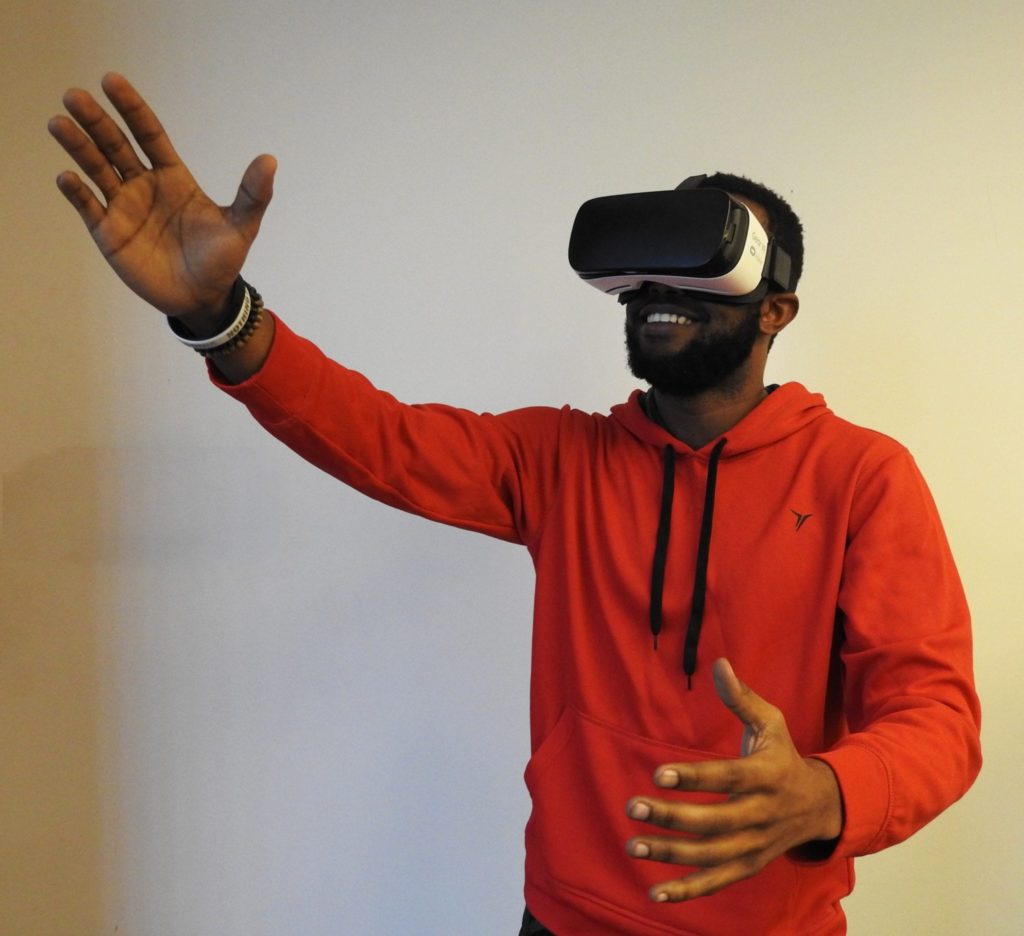 And just like one video is not a video marketing strategy, not everything needs to be 360 or utilize AR technology. It’s certainly not necessary for the average video communication or advertising video. However, there are times when these techniques will be appropriate and outperform regular video content.  Because, applied correctly at the right place at the right time in your video marketing strategy, 360 video and AR video will drive home your message and audience engagement.

Of course, like anything else, it’s up to you decide if you want to open those doors.  Have you tried 360 video and AR video as part of your video marketing strategy?  Let us know and share your ideas. 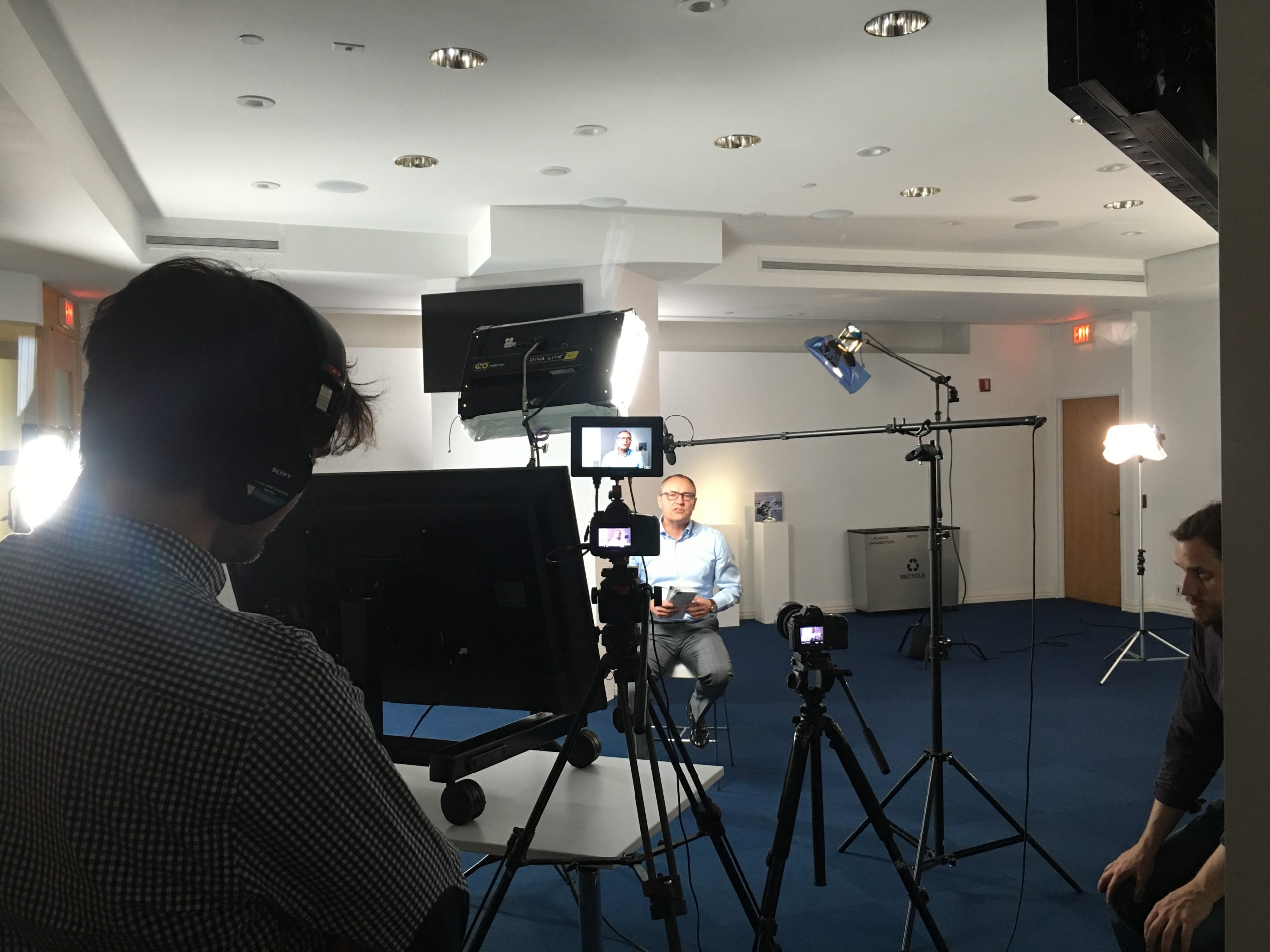 Why Video Production Is Important More than Ever Before in Marketing 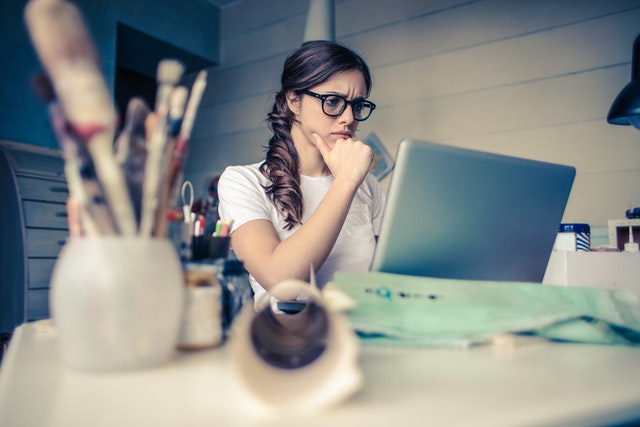 4 Reasons Why Your Online Video Marketing Is Not Working 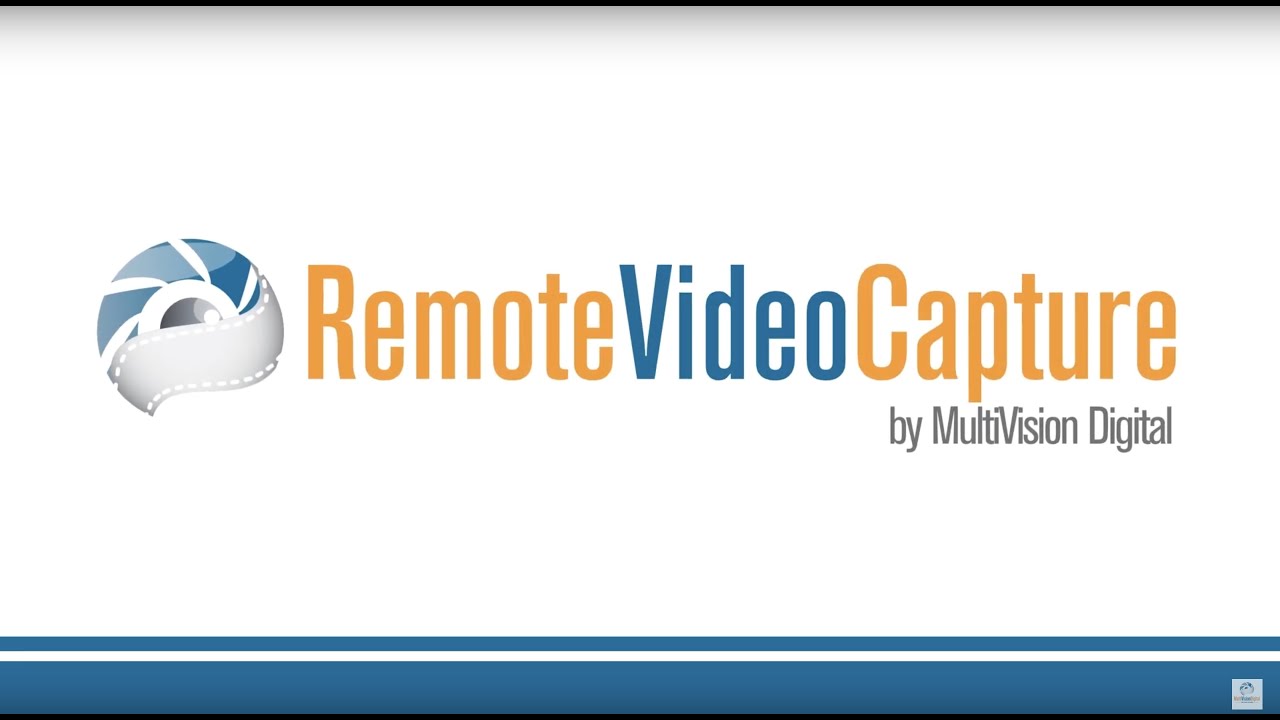 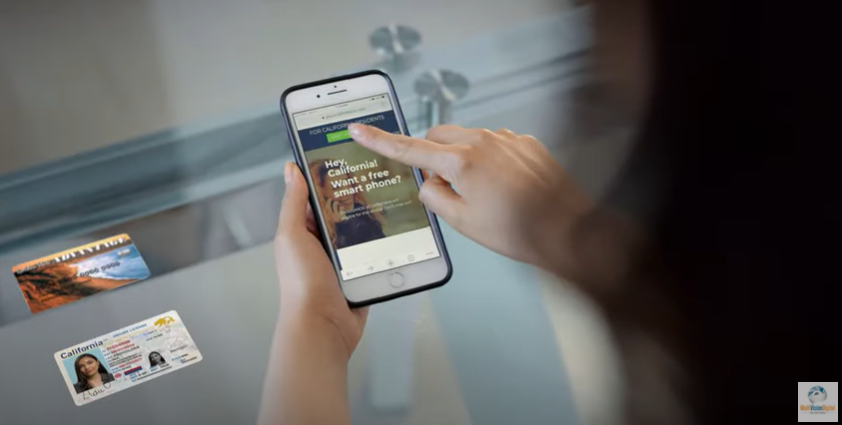 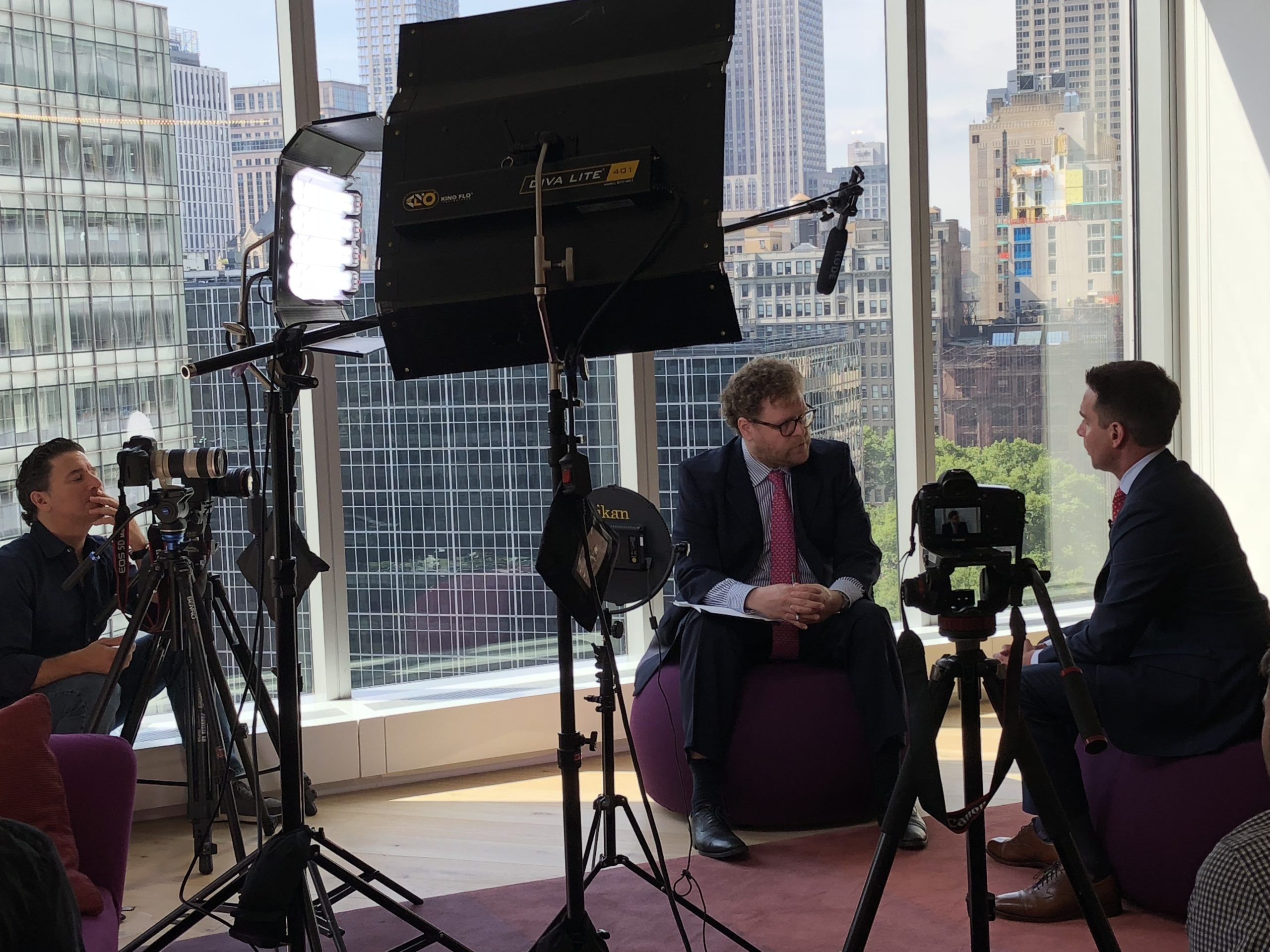 4 Reasons Why Your Online Video Marketing Is Not Working

Improve your search engine rankings by driving and keeping traffic on your site and generate quality leads with professional video.