Hundreds of clients before you started by filling out a form just like this. A year from now you’ll be glad you got started today! 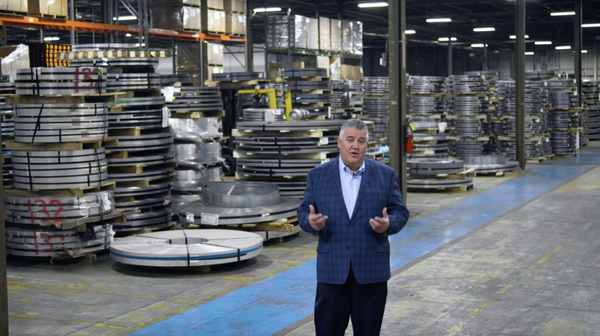 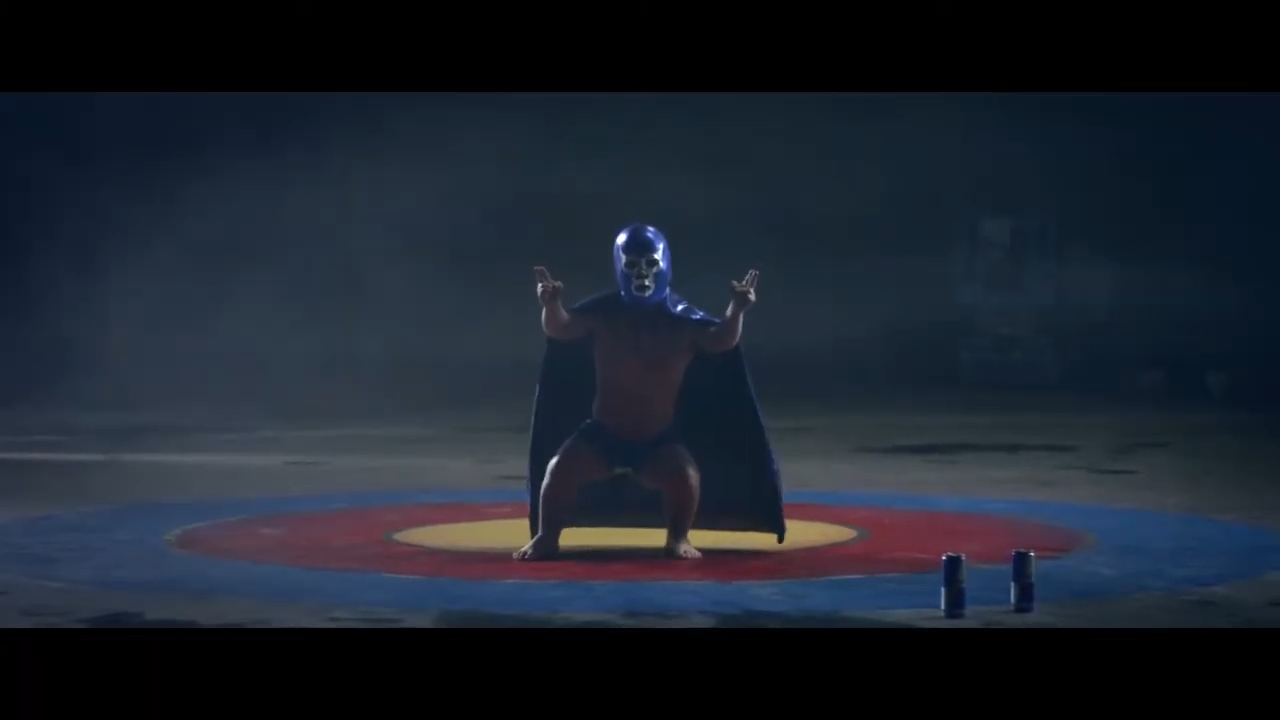 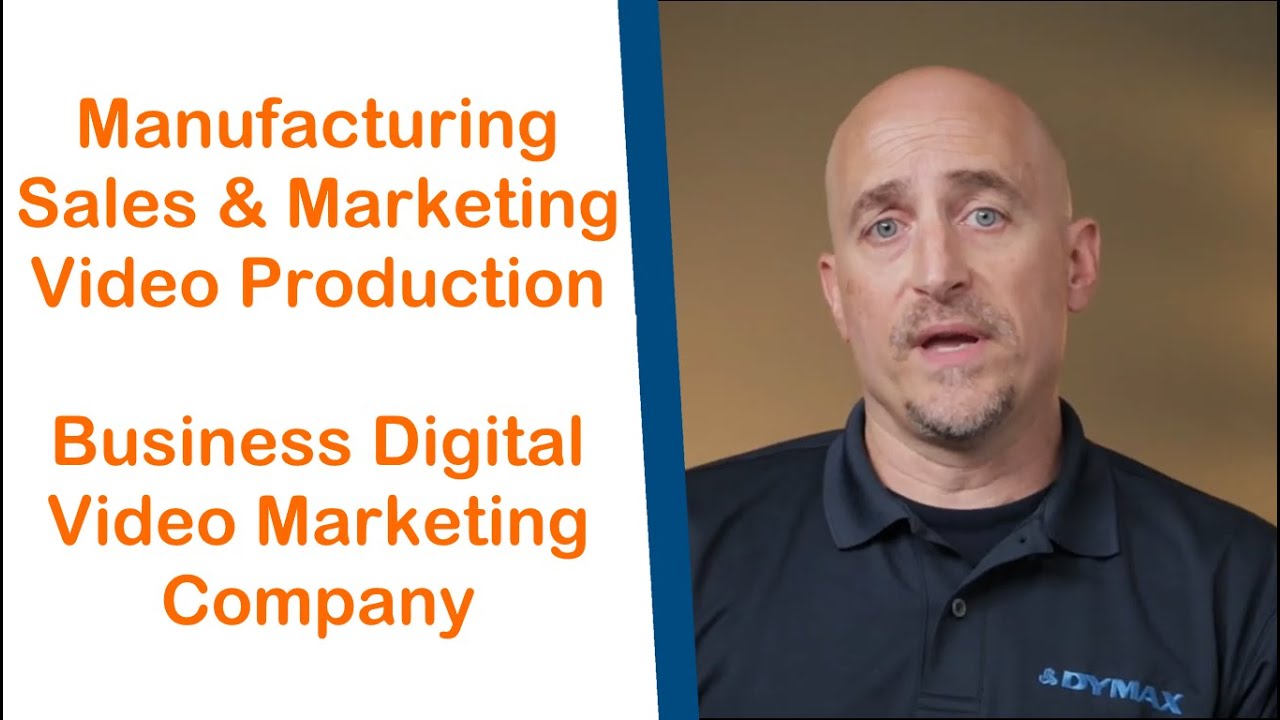 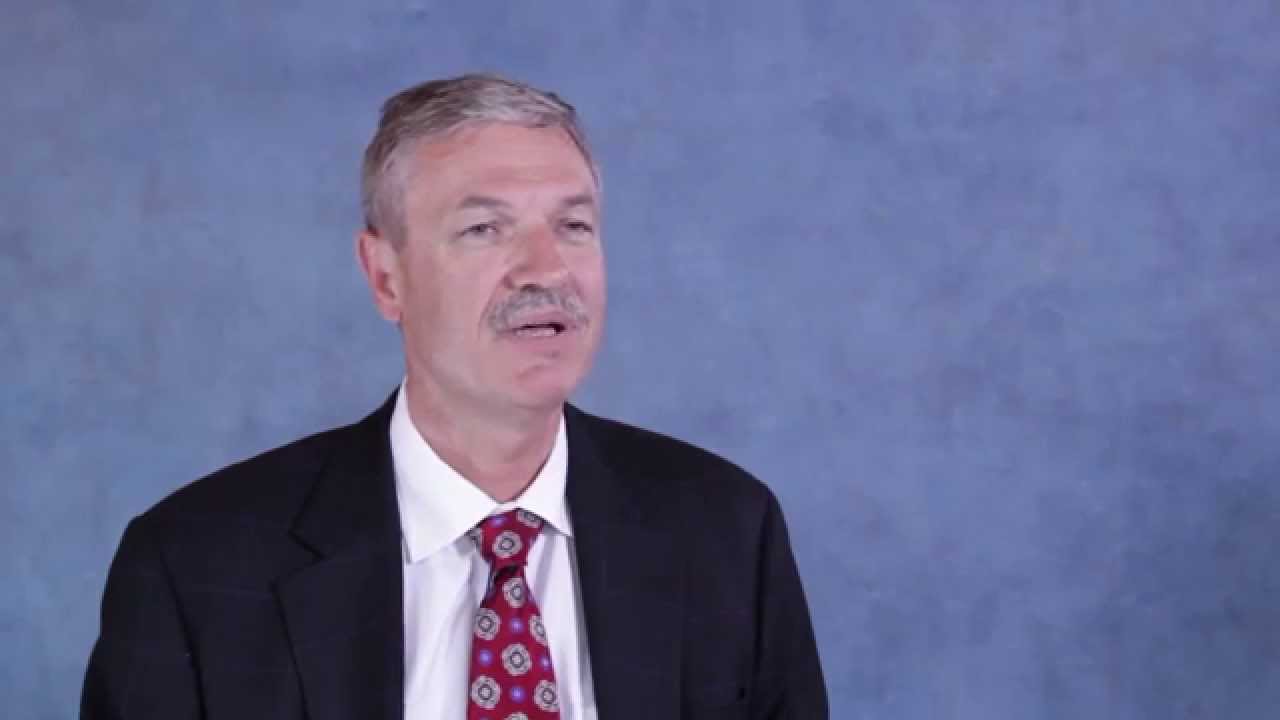 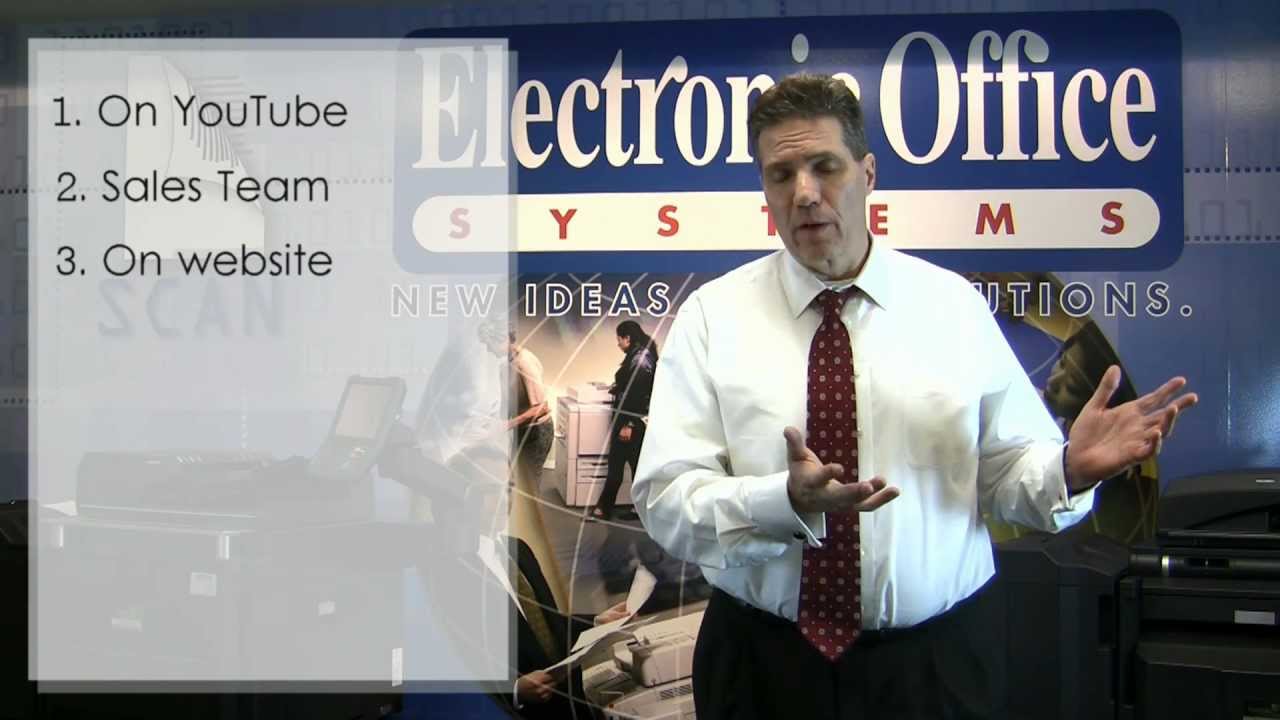